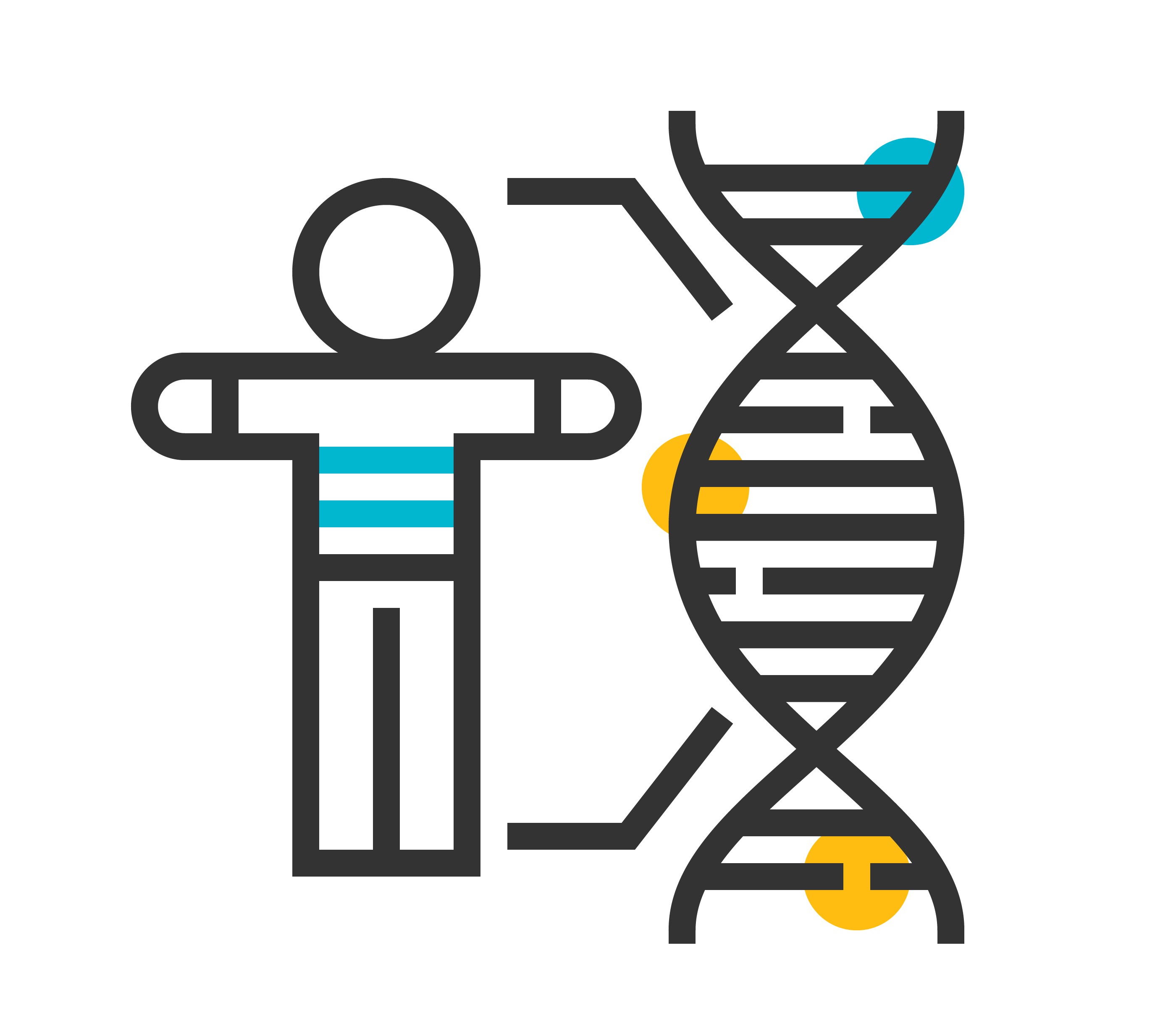 Our organism consists of trillions of cells which work together effectively, and carry out thousands of functions. Some cells help to digest the food that we eat, others help to distribute resulted compounds, the third group transports oxygen, the cells in our eyes react to light and transmit that information to our brain, which learns about the world around. The ways in which cells function and interact are extremely diverse and need to be tightly regulated. The instructions for all the various tasks of different cells are encoded in a DNA sequence – our genetic material, which is sacredly stored in the cell nucleus. All the cells in our body which have nucleus, contain the same DNA sequence, which, however, gives different instructions depending on the cell type.

The complete genetic information of one organism is called the genome. Human genome consists of 3.2 billion DNA bases which are stored within 23 pairs of chromosomes. One of the chromosome pairs, called sex chromosomes, unsurprisingly determines the sex of a person. Male individuals have two different types of sex chromosomes, called X and Y, while females have two copies of X. The two chromosomes in the remaining 22 pairs and in the two X chromosomes code for the same information with slight variations. The two versions of each chromosome are coming from either of the parents, which explains why our voice may sound like our mother’s, while our forehead may look like our father’s.

But how exactly is this information stored and structured in the genome? There are stretches of DNA, called genes, which encode a function in multiple ways. Some genes determine a structure of a protein, others are templates for small or large RNAs that perform regulatory functions. Interestingly, on average, 99.9% of the 3.2 billion DNA bases in the human genome overlap between any two individuals. The 0.1% of variations determine all the various characteristics of humans, which make us all unique, ranging from eye color, blood type, music perception, how sensitive we are to caffeine or how likely we are to develop certain diseases, and much more.